For decades, the “death of the city” has been a looming specter in urban development. It refers to the phenomenon of stores closing down or moving their operations from the city center, and is part of the ”death of the department store”. When out-of-town locations offer lower rents, many retail chains choose to move their business there instead, and without stores, it is difficult to maintain the flow of people needed for city development and urban eco-wheels.

It is a well-known fact that the retail industry is facing major challenges due to societal change. These include the proliferation of retail sites and venues with lower rents, growing e-commerce that places higher demands on logistics, and most recently – a pandemic that limited people’s access to physical stores. But despite that, both stores and cities have survived.

Stores are important for big cities

Cities such as Paris, London and New York attract millions of visitors each year, and many travel there for the purpose of shopping. If we imagine removing all the stores from these cities, what would be the result?

It would probably lead to the closure of a large number of cafés and restaurants, which in turn would result in fewer jobs. And without the movement of all these people, other necessary societal functions would also be negatively affected, such as public transport.

We realize how important retail is, but we need to turn the equation around to keep the city alive and society’s eco-wheels spinning. The more investment cities see, the more businesses will be able to establish themselves and continue to operate there. An increased flow of visitors and tourists will benefit the entire chain. It is not least important for human well-being, as we have learned after a pandemic involving isolation and reduced social interaction.

With that said, stores are crucial for a vibrant and vital city, but keeping the eco-wheel spinning is the responsibility of the city planner and the governing body of the city.

Five must do’s to get the customer to your store

Go social and digital. Even if you only have one physical store, strive toward digital visibility. Reach out to your customers through social media. For example, you can upload video clips when new items are in stock, share tips based on your products, and showcase your expertise through explanatory videos.

Find your niche. If you run a sports shop, you may not want to be “the biggest in sports” – the internet will always win the battle for the widest selection of products. Instead, choose your niche from something that synergizes with your geographical location. Focus on close partnerships with selected brands and suppliers. Feature these products in prominent spots in the store, in campaigns and in your marketing.

Physical stores offer consumer safety. Last but not least, a tip for the e-merchant. Regardless of your store’s location, actually having a physical store creates a sense of safety for the customer. Surveys have shown that many people refrain from shopping online if there is no clear person or physical location to contact if something goes wrong. Most consumers also want to touch, sample and squeeze products before they buy.

Contact Us
PrevPreviousIt all began with their stores – Apple 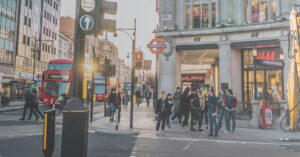 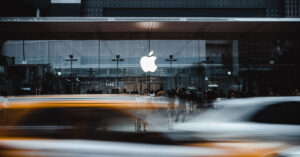 It all began with their stores – Apple 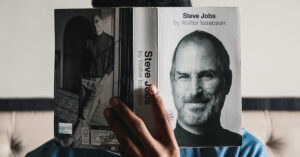 Steve Jobs came up with the Perfect Retail Strategy 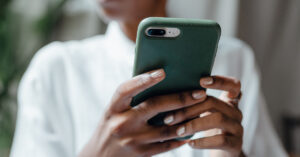 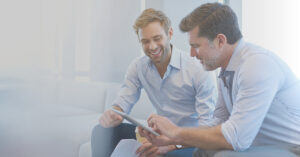 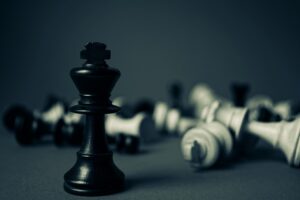 The customer is King!